A recent story from Getting on Travel 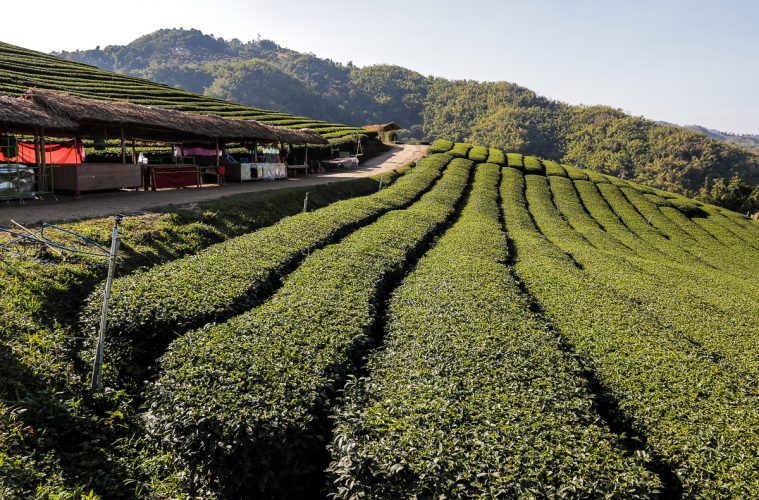 Editors’ note: Although the COVID-19 pandemic has suddenly changed the face of travel, we hope our stories stoke your memories of past trips and kindle ideas for future adventures.

Mae Salong: A bit of history

After the communists took control of China in 1949, soldiers from the anti-communist Koumintang’s 93rd Division fleeing Yunnan, in southwestern China, began making their way to Mae Salong, first living in the rugged mountains of northern Burma and Laos for many years. Eventually, thousands of these Nationalist troops found their way to the Thai side of the border.

When they lost financial support from the Taiwan government, many of these former soldiers resorted to illegal activities to survive, including the opium drug trade. In 1969, the survivors were officially allowed to settle in Thailand. They returned this favour by fighting alongside the Thai army during the rampant communist insurgency in the 1970s and early 1980s.

It was not until 1978, however, that they were granted Thai residency. Many were also granted Thai citizenship. Their community on Doi Mae Salong was given the name Santi Khiri, which means “mountain of peace.” But, they still had a battle to change their lives for the better. 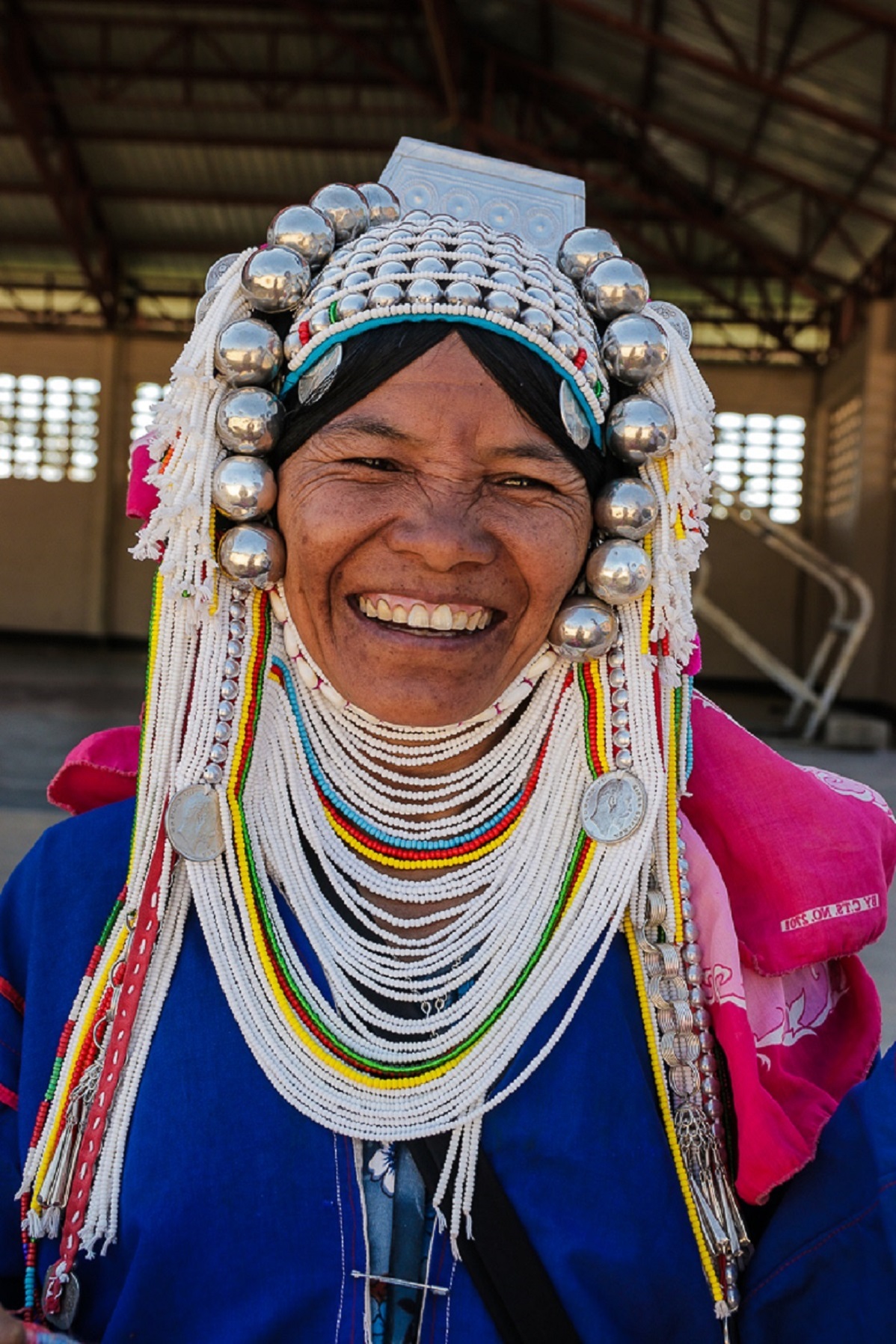 Both the Thai government and organizations in Taiwan offered support, and the new arrivals began cultivating tea and temperate fruit crops rather than poppies. Their success is shown by the fact that tea and tourism are the economic mainstays of today’s residents. Living conditions and education improved over time, and the younger generation became fluent in Thai as well as Chinese. But, even today you don’t hear much Thai in the market.

What to see in Mae Salong 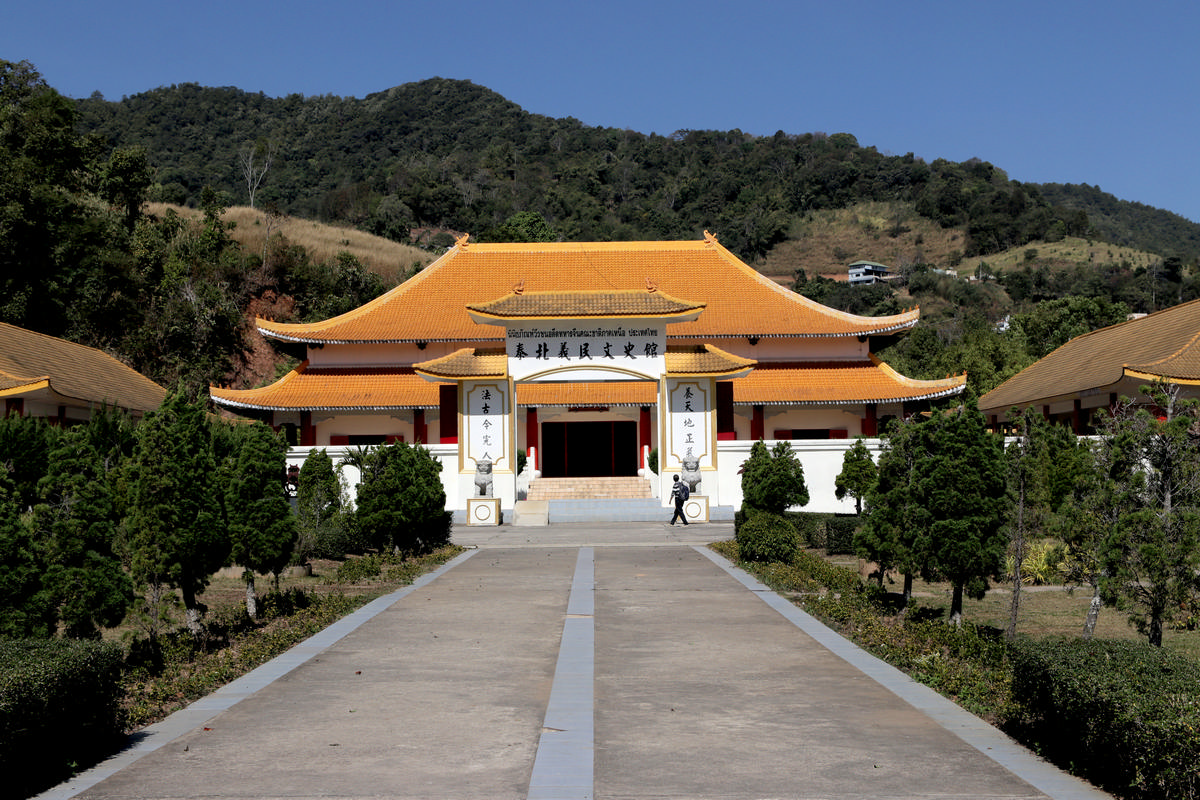 Apart from the lovely mountains and the appealing tea plantations, several sights and activities entertain visitors: 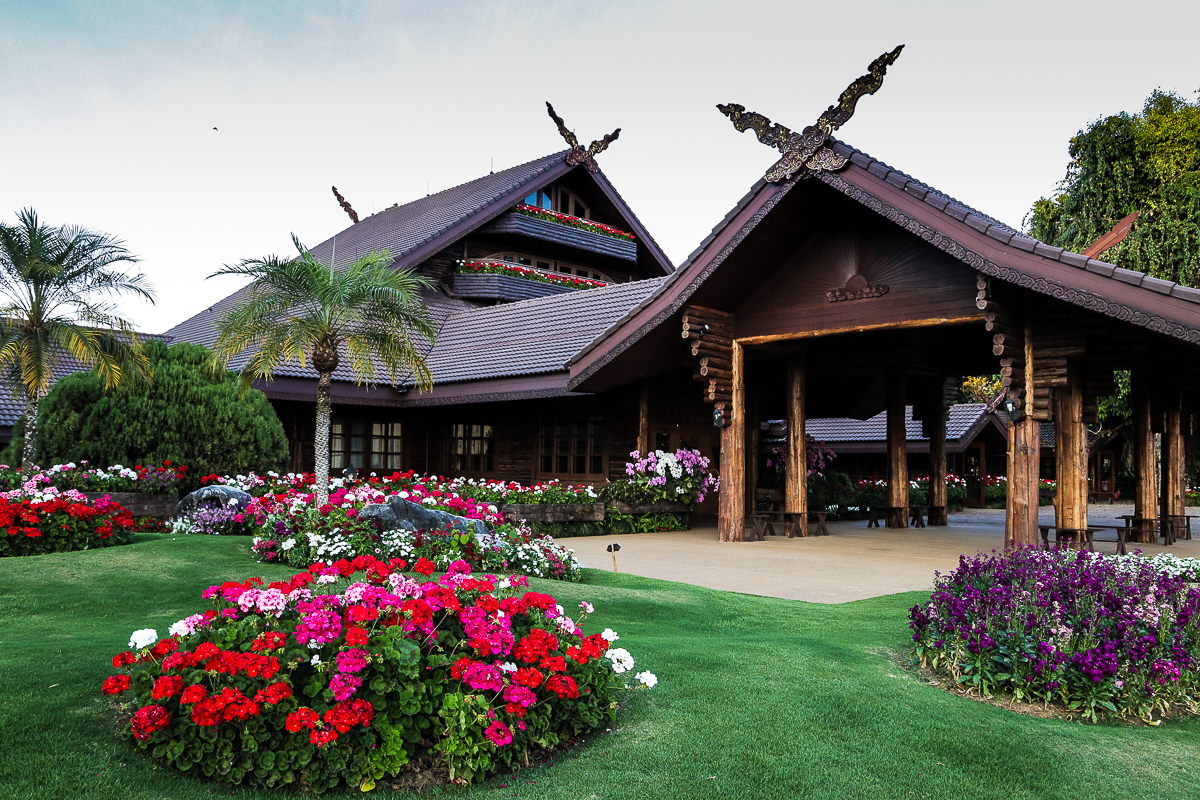 The Doi Tung Royal Villa, built in 1988, has elements of both northern Lanna-style (with its concrete and teak wood structure, lined internally with recycled pin) and Swiss chalet architecture. The former residence of HRH Princess Sninagarindra (the Princess Mother, who was the grandmother to the present Thai king), the villa doubled as the base for her work with the Doi Tung Development Project, which she founded. Many visitors are intrigued by the wood inlay of the Princess Mother’s favourite constellations in the positions they were on the day she was born.

Those who visit also gain an understanding of the progress that has been made. When Princess Sninagarindra arrived here in the 1980s, drug cartels, human trafficking, AIDS, addiction and destitution were common Desperate parents would sell daughters in order to feed their addiction and survive. This was part of the infamous Golden Triangle, once the biggest supplier of the world’s opium.

And there were other problems, too. None of the six ethnic groups residing here had Thai citizenship. They lived in abject poverty, without basic infrastructure or government support. Armed groups occupied parts of the area, so the locals were in constant danger.

The Princess Mother believed the problem was poverty and lack of opportunity for the villagers, so she set out to change the area, socially, economically, and environmentally. She wanted people and nature to coexist in harmony. She aimed to provide opportunities for all, so that lives would improve significantly. To help achieve this, she moved to the area.

Both the villa and surrounding gardens are open to visitors. While here, don’t miss the Mae Fah Luang Gardens, a botanical park on the slopes below the royal villa.

What’s appealing to the over-50 traveler? 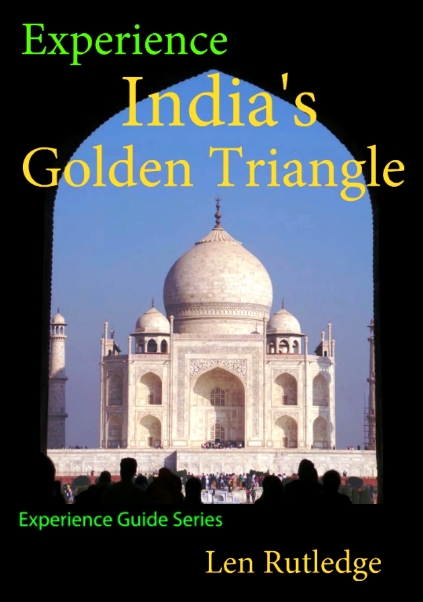 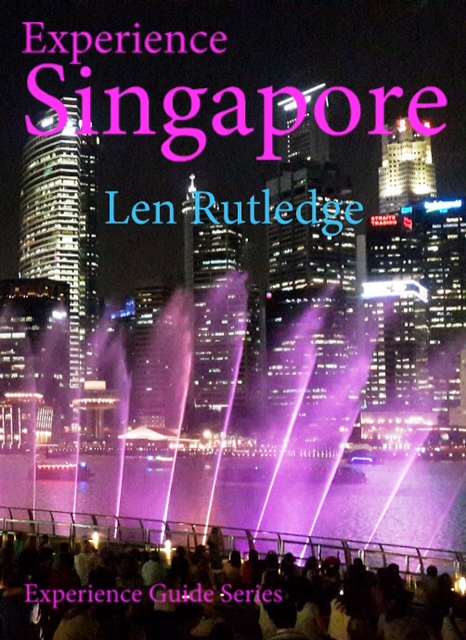 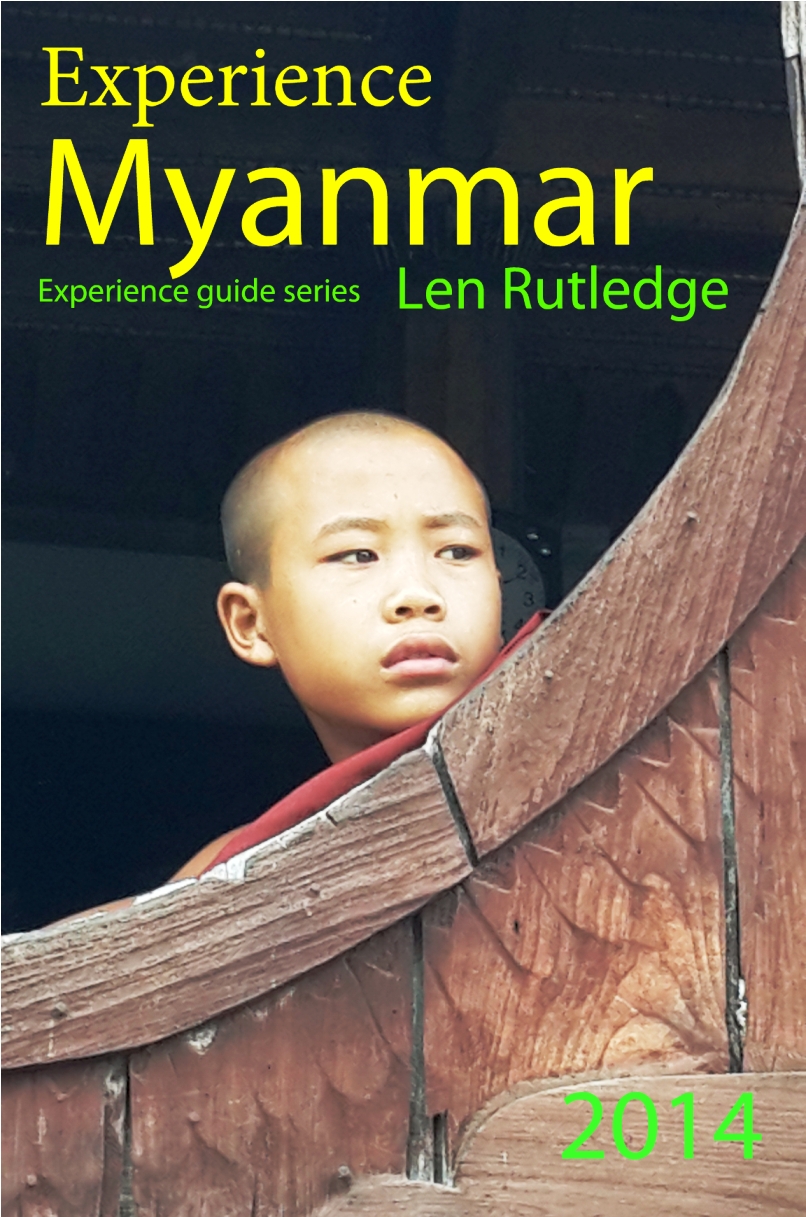 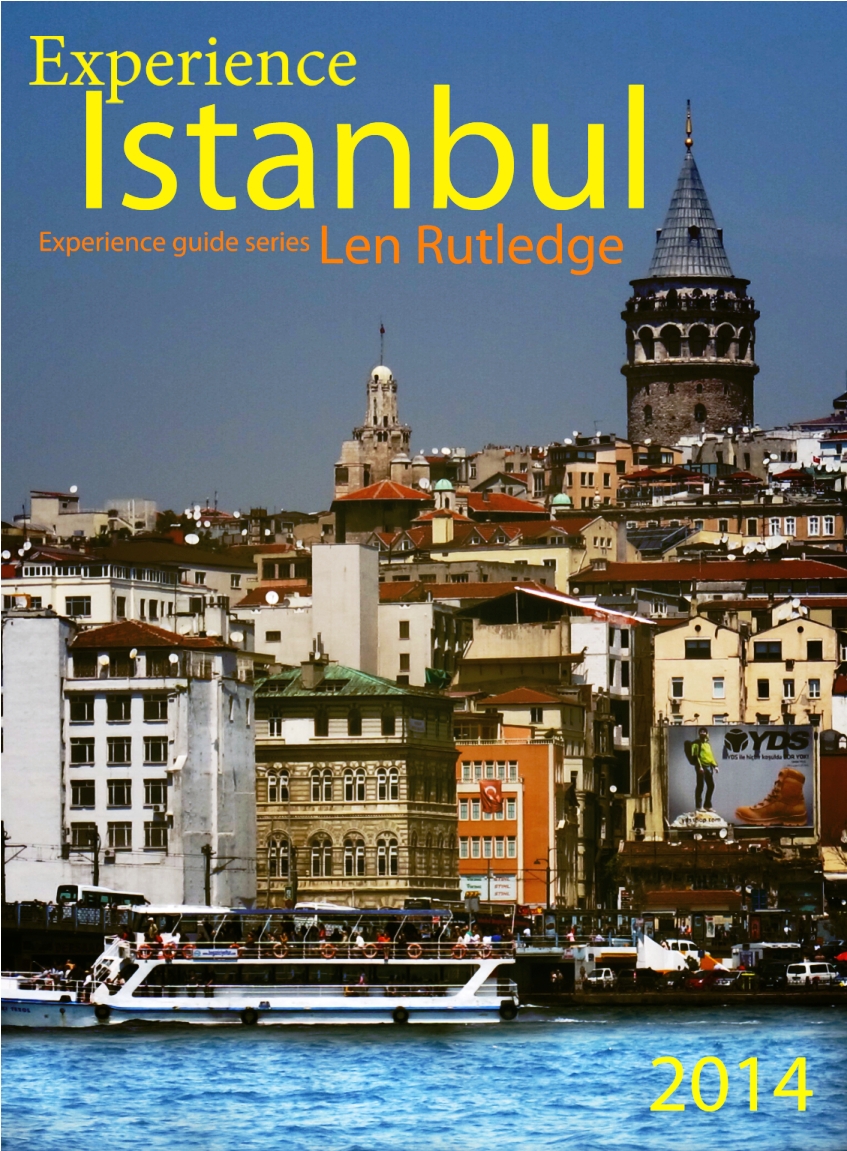